Thinkstock
Your cat may hear you call her name, but that doesn’t mean she’s going to get up and walk over to you.

It is relatively easy to train a dog to come to you when you call his name, but cats, as usual, are a different story. What is the difference?

The evolutionary records show that dogs have been domesticated for around 30,000 years. Our ancestors domesticated dogs intentionally, breeding and raising dogs to obey the commands of their human masters, which is one reason many dog breeds are so easy to train today.

Cats, on the other hand, domesticated us. About 10,000 years ago, the agricultural revolution caused some humans to abandon the hunter-gatherer lifestyle and instead stay in one place, raising food and storing it. The relationship between cats and humans began symbiotically, when both species realized it was mutually beneficial: The humans’ food supply attracted rodents, and cats killed and ate rodents that were getting into the food supply. Win, win.

Although cats have found their way into our hearts, they don’t generally respond to their name the same way that dogs do. A 2013 study from the University of Tokyo tested this theory on 20 cats: While the owner was out of the cat’s sight, they played three different strangers’ voices, followed by the owner’s voice, and observed that cat’s reaction. The cats were observed to respond to the sound of their owner’s voice by turning their head and ears toward the sound, showing that they are able to use vocal cues to distinguish between human beings.

But recognition doesn’t necessarily equal response, according to the study, so even if your cat knows your voice, that doesn’t always mean he’s going to trot right over.

If you want to train your cat to come when called, a special treat might provide proper motivation. Try saying your cat’s name, then giving him a small piece of cooked chicken. Do this over a series of days and hopefully your cat will build a positive association between his name and delicious treats.

And if your cat doesn’t seem to want to come when called, well, don’t worry. Some cats will never learn, but we still love them all the same.

Is Your Dog Vomiting Blood? What to Do Next

Decoding Dog Gas — When Is It a Problem? 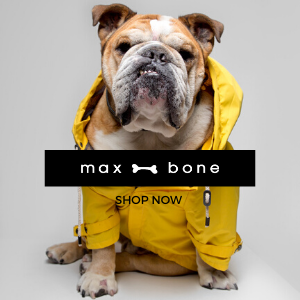 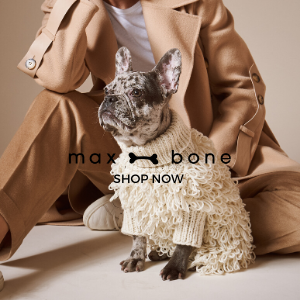